As the capability of AI increases, what elements of work will still need that “human touch”?
___

Robots are taking over jobs previously done by humans, it might be the monotonous, mechanically precise, simple tasks that we lose to them first - but what of the most uncomfortable ones; jobs, that are not rewarding, tasks that we do not enjoy. Who likes to tell their employees that the company has decided to let them go?

For the 2016 London Design Festival, Studio PSK have created the "Bad News Bot" to do exactly this: delivering potentially disheartening or uncomfortable news. Installed in an office the bot informs employees about dropping share values, failing project aims, exploding expenditures, it fires employees and cancels the office Christmas party. It's programmed and designed to know what humans might need when they receive bad news and to provide consolation with its machine charms to soften the blow.

Creating a physical Bad News Bot for the 2016 London Design Festival at Creative Matters, DesignersBlock, we invited members of the public to experience receiving bad news from a machine. The exhibit uses physical metrics, such as heart rate, to adjust how the bad news is delivered – tailoring messages through change of tone, attempting to deliver even the most personal messages in the most efficient yet empathetic way.

The project is part of continuing exploratory work by the studio, examining the role of Artificial Emotional Intelligence (AEI) in the world of work. The Bad News Bot aims to question how changes in AEI may affect our relationships with machines, and what tasks may or may not one day be done by them.

Alongside the Bad News Bot, we produced a set of three illustrations, exploring three future scenarios of the "Last human in the workplace." The illustrations aim to take a tongue-in-check view of what work life might be like once all your colleagues have been replaced by machines.

The Bad News Bot was shown during 2016 London Design Festival, and helped attract large numbers of the public to the Designersblock show at Oxo Tower. 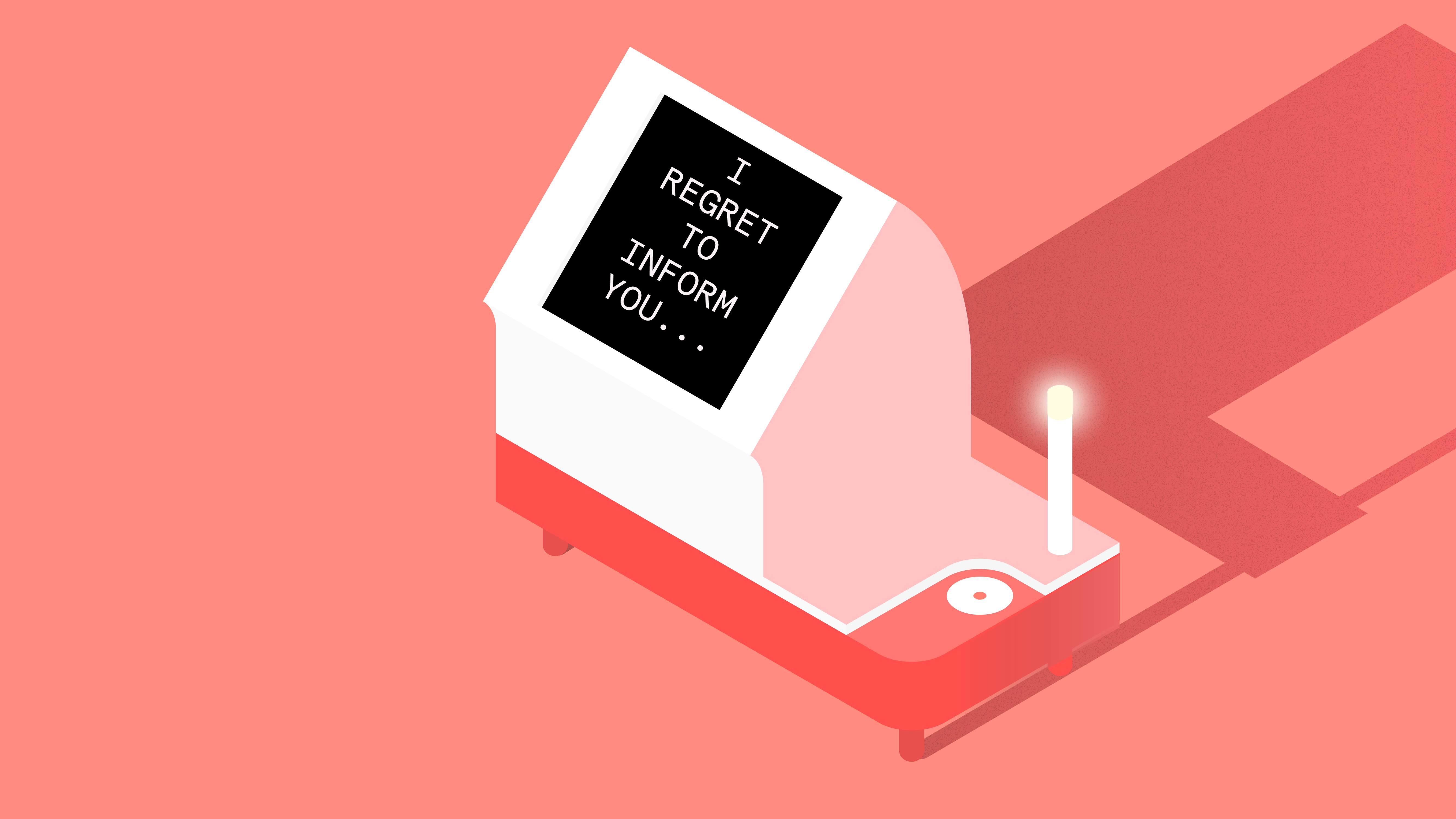 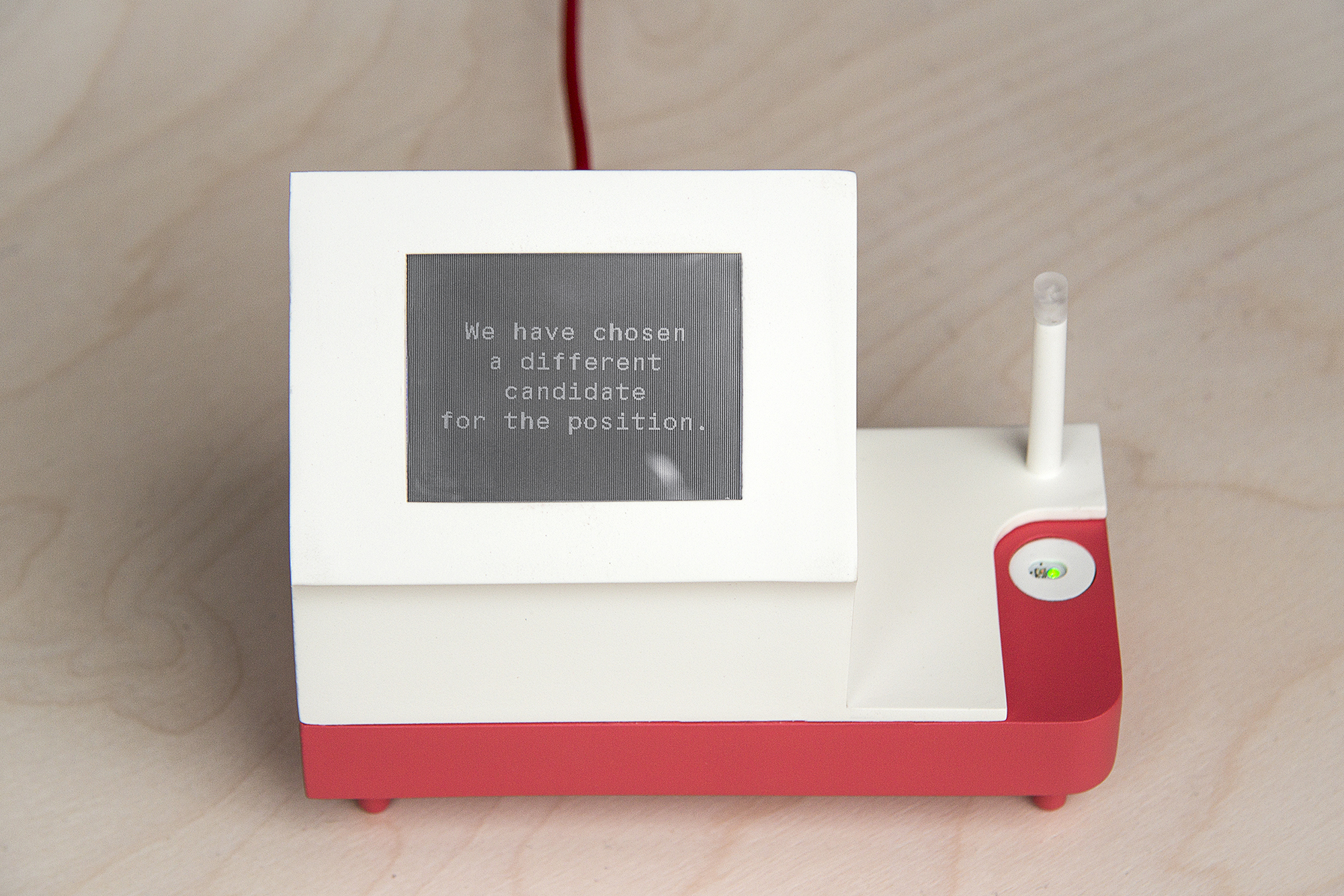 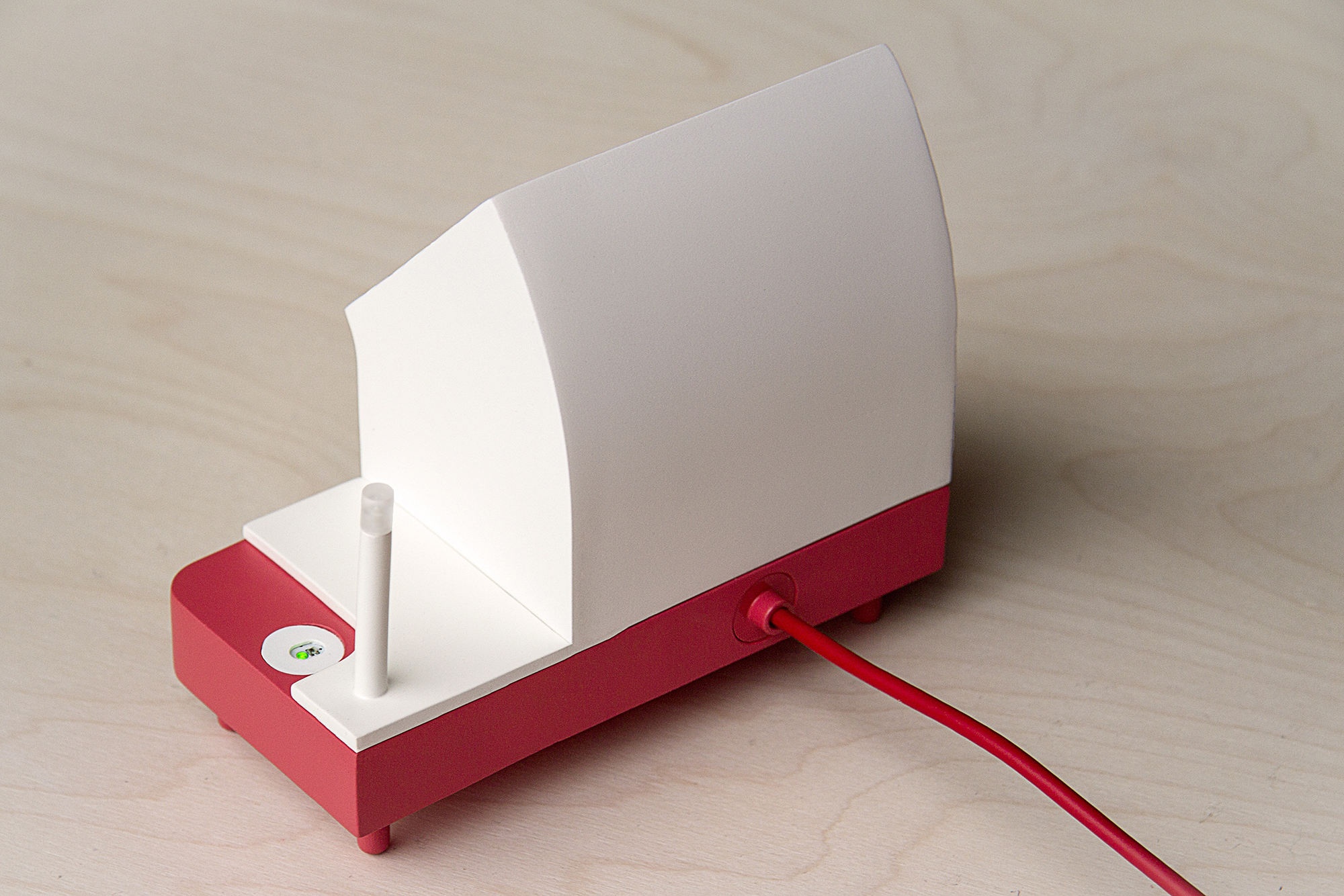 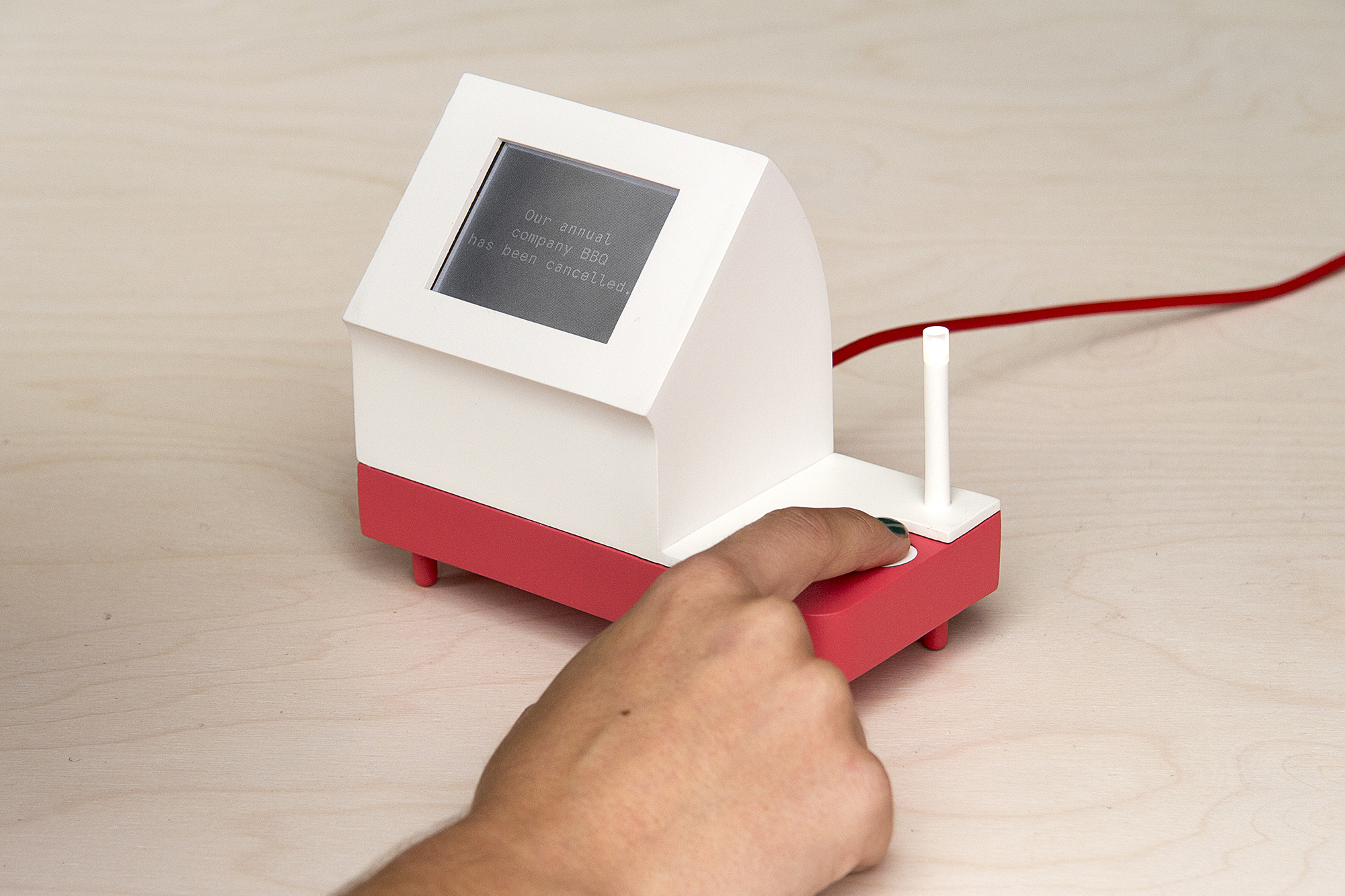 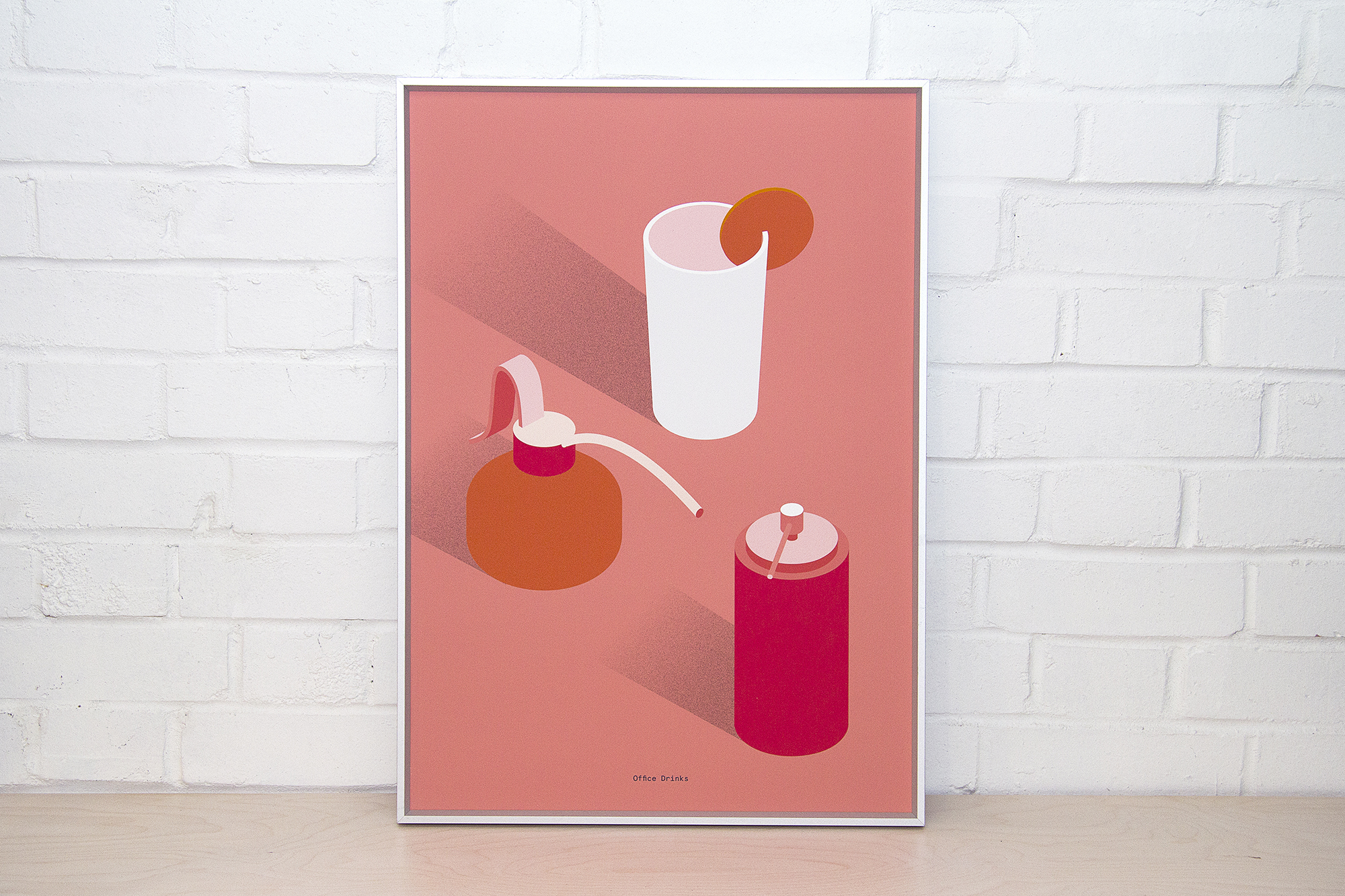 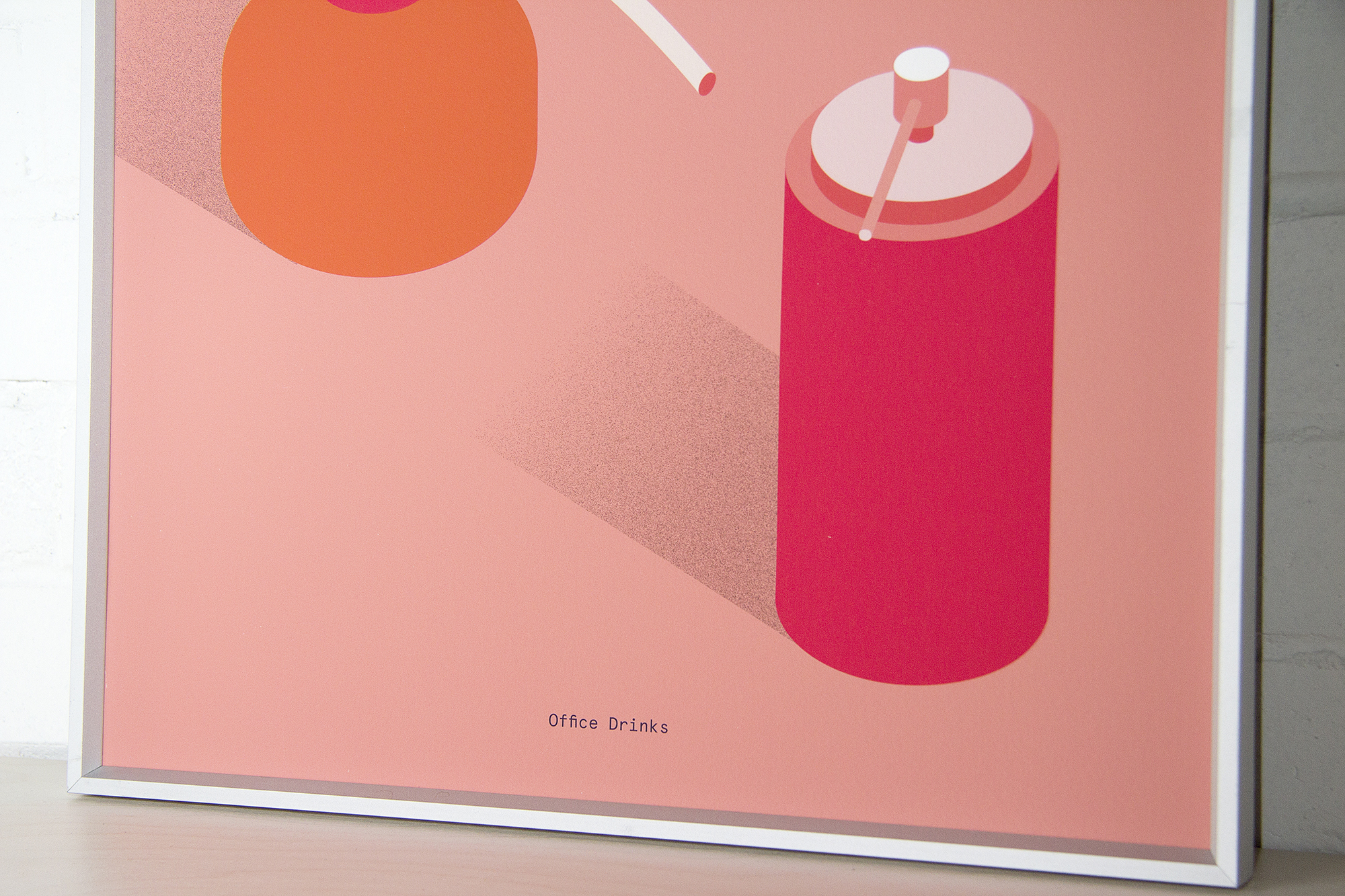 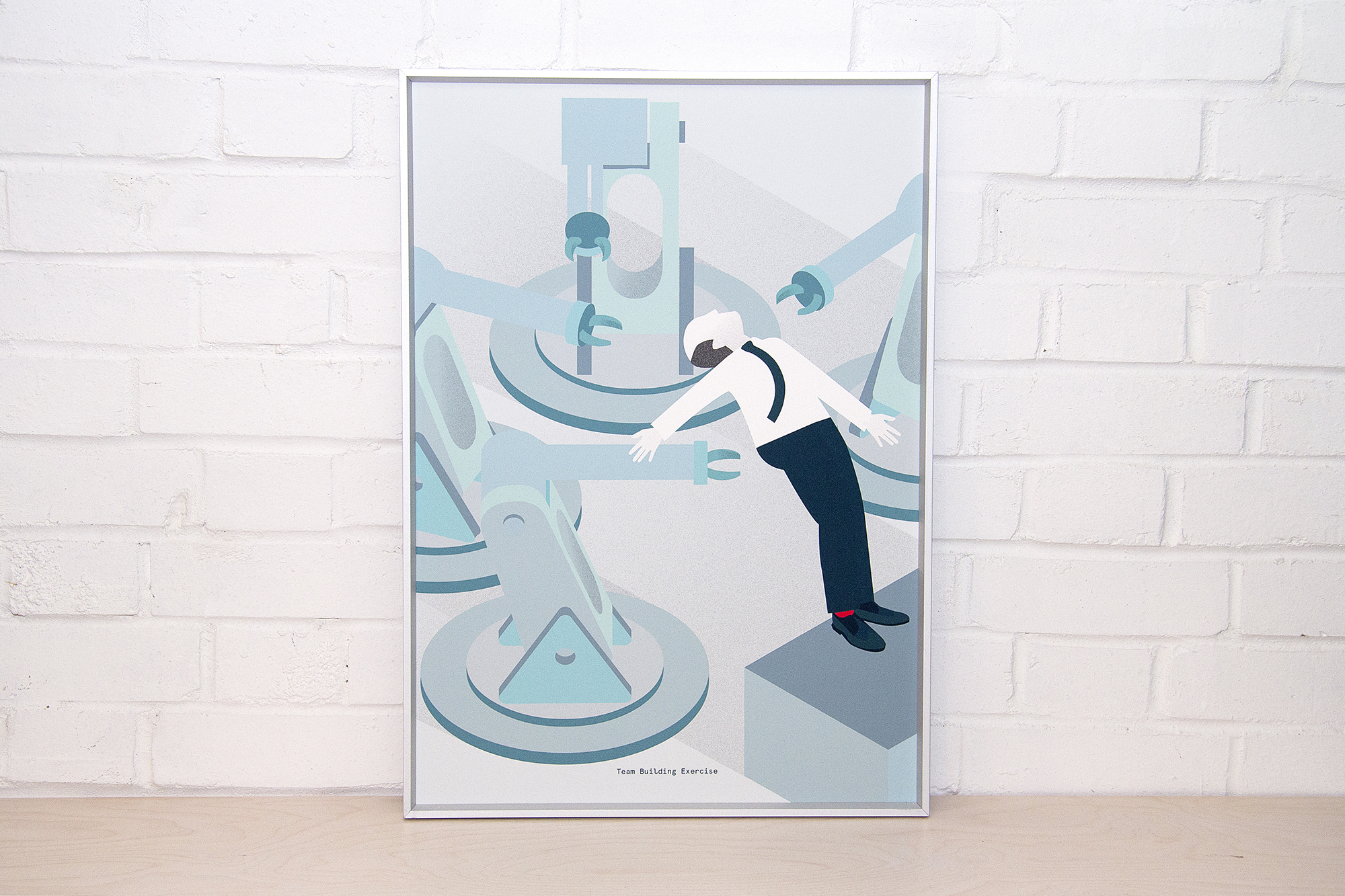 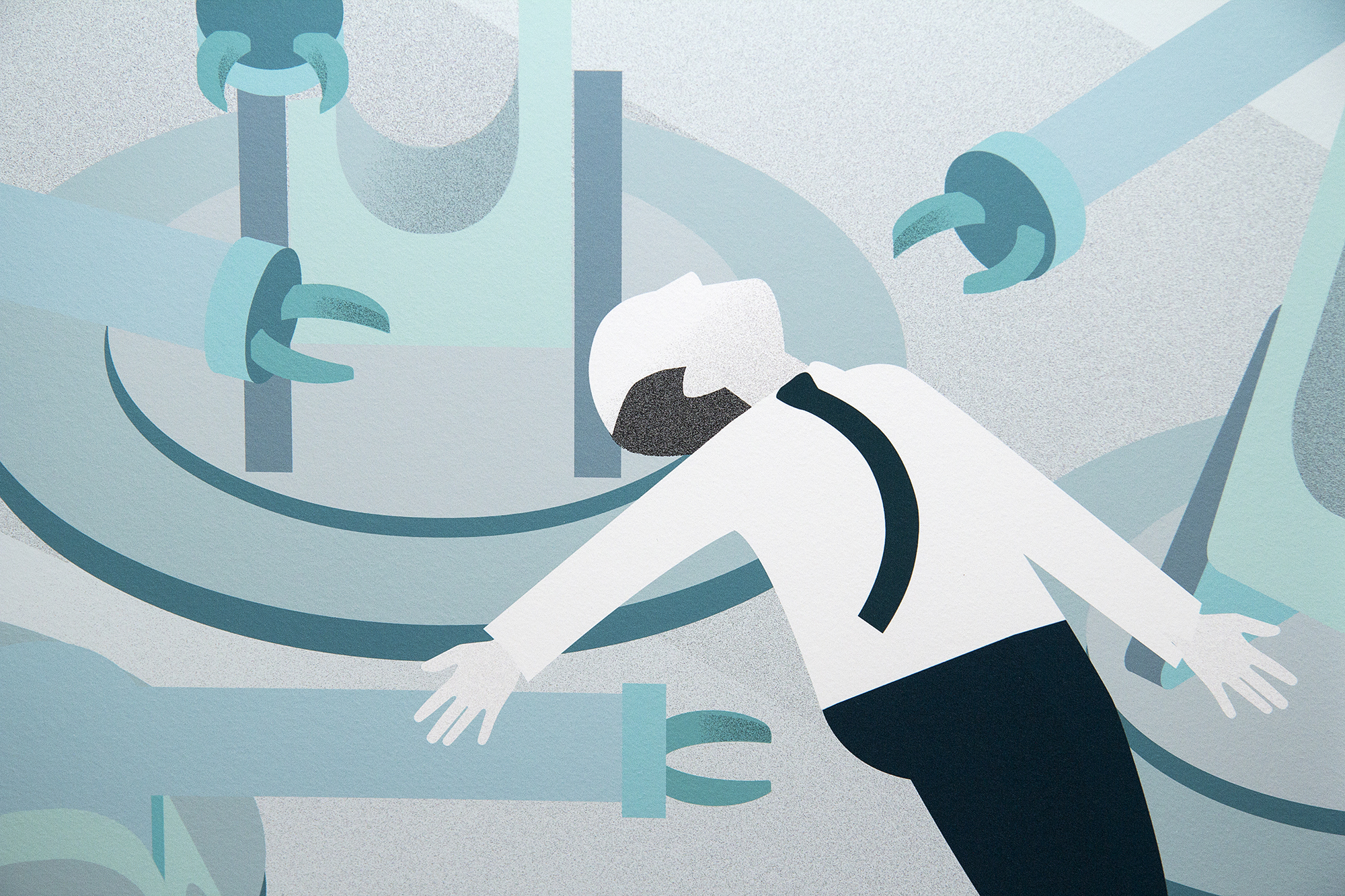 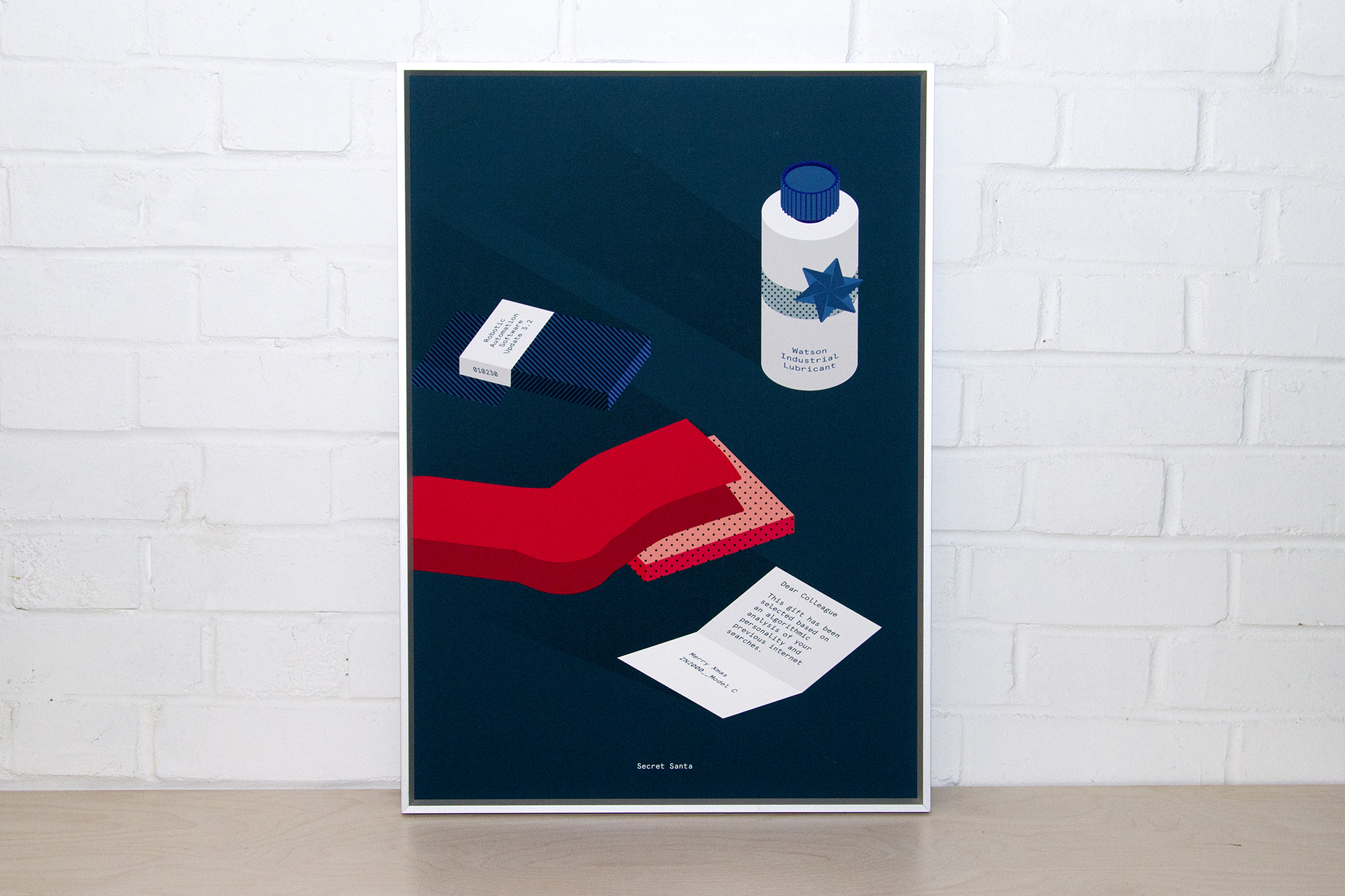 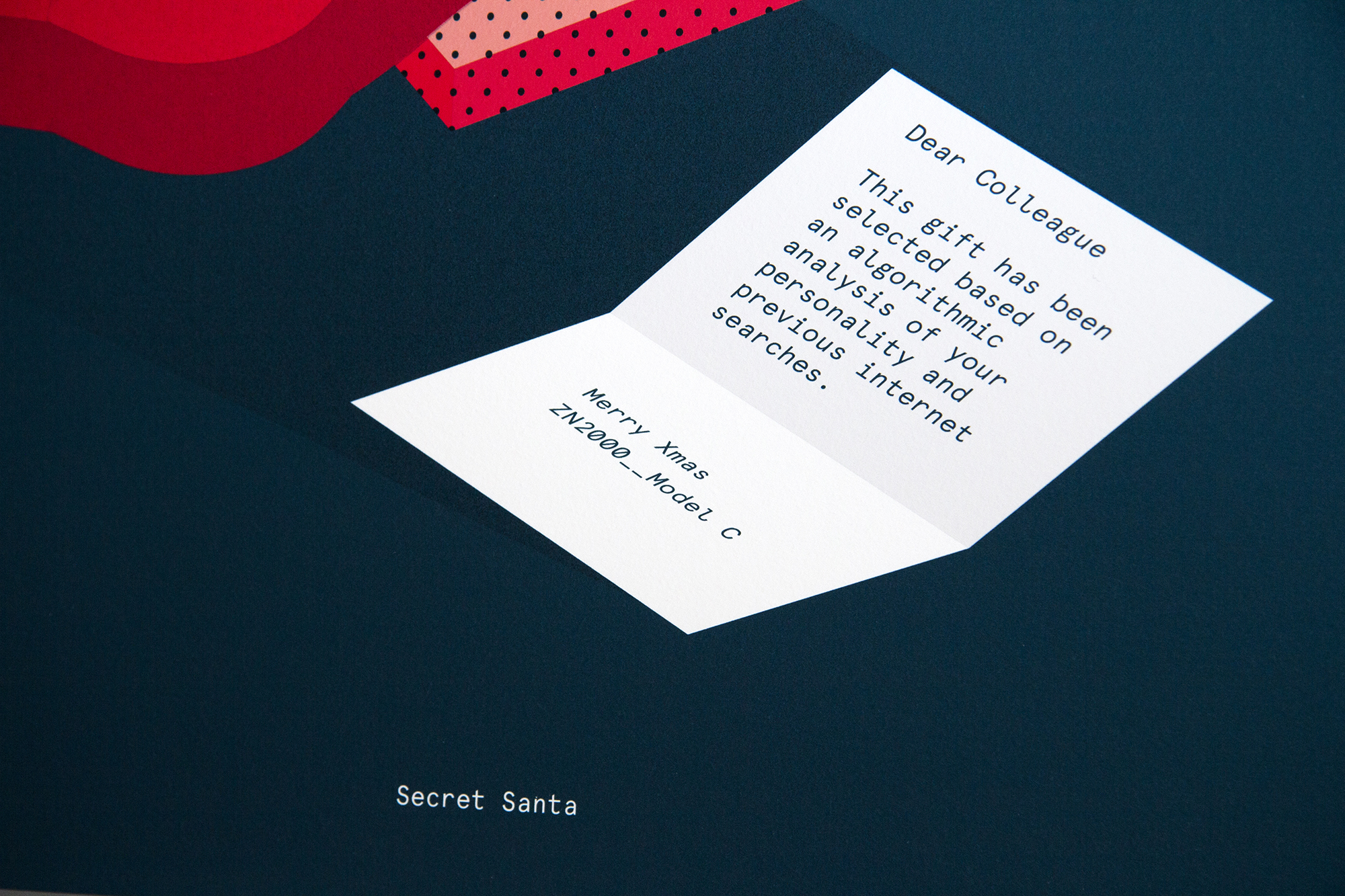